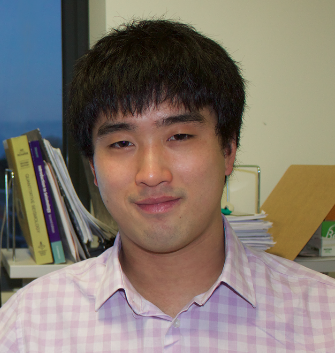 Lecturer in Earthquake Engineering at the University of Canterbury, New Zealand

The properties and structure of the Earth’s subsurface plays a large role in the earthquake ground motions that are observed. The characterisation of the seismic velocities and density of the soil and rock at both the shallow and crustal scale is necessary to understand and model the seismic wave propagation of earthquake-induced waves. This research is ongoing to continually improve our velocity models through more accurate velocity prescriptions, embedded sedimentary basin structures, and inclusion of stochastic randomness through small-scale heterogeneities. The New Zealand Velocity Model (NZVM) can be found here:

Earthquake ground motions describe the intensity of shaking through measurements of acceleration or velocity, and form the basis for earthquake demands on engineering structures. The ground motion records are complex signals with amplitude, duration and frequency content characteristics which are important in engineering applications. However, the measured quantities are subject to imperfections through instrument limitations and malfcuntions, noise contamination, and complexities with the ground motions themselves. Recently we’ve developed a neural network which takes in ground motion quality features and provides a quality score. This is an active area of research as we continue to improve our prediction of quality and expand on functionality.

Show obs vs sim waveforms, and bias and stdev.

Seismic hazard analysis is the framework with which the earthquake-induced ground motion hazard is quantified on a site-specific basis. This has conventionally used empirical ground motion models, but the use of physics-based simulations has become a hot research topic in the past decade (e.g. Cybershake). Research in this field include the necessary adjustments to the hazard framework and computational workflow, differences between empirical and physics-based approaches, and functional possibilities due to the physics-based nature.